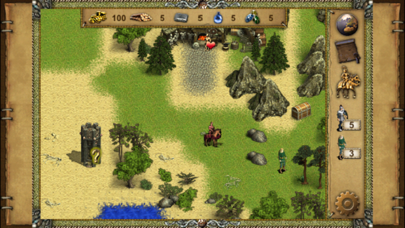 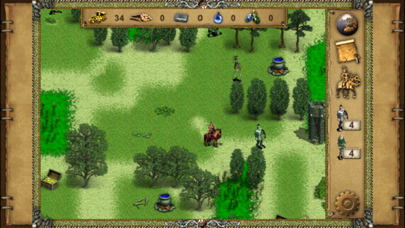 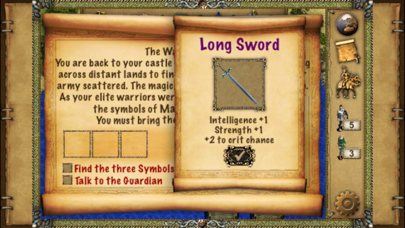 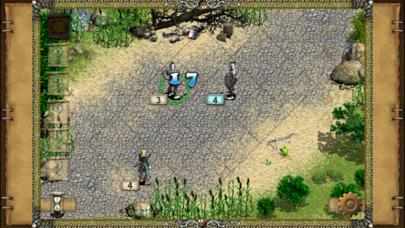 Kings Hero:Turn Based Strategy
** AppAdvice - "If you enjoy the old Dungeon & Dragons, and Ultima
games, as well as strategy titles like heroes of Might & Magic, then Kings Hero may be your ..." **

Kings Hero is an epic saga about a knight, a classical
role-playing game with turn-based combat!

You will travel through its magic world in real time,
fighting for ancient artifacts and collecting materials
for building your own castle.
During combat, the game switches to the tactical mode.
All combat takes place in restricted locations
in the turn-based mode.