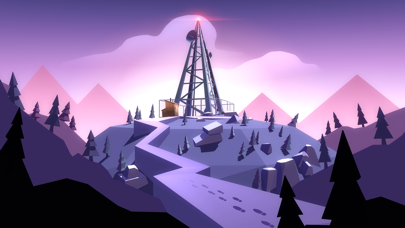 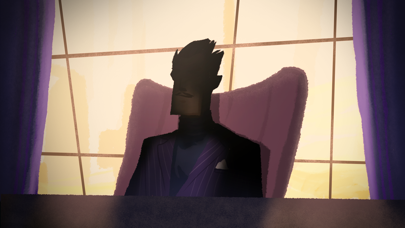 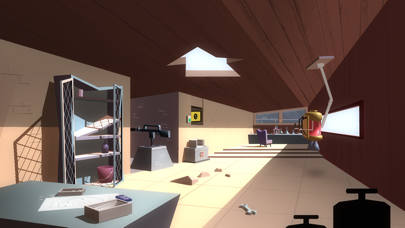 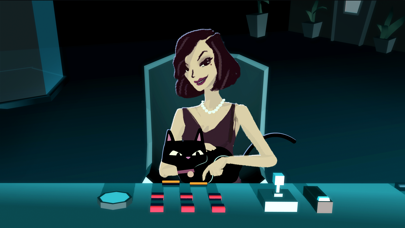 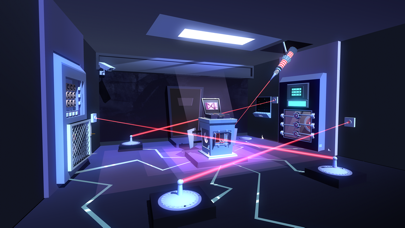 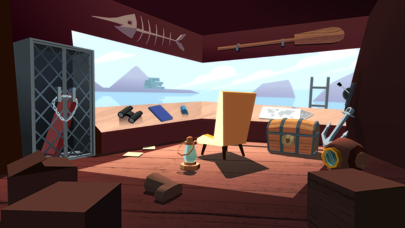 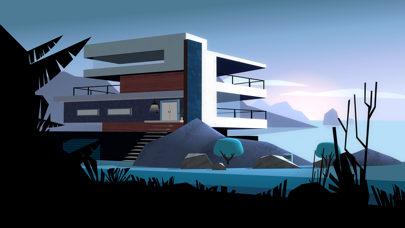 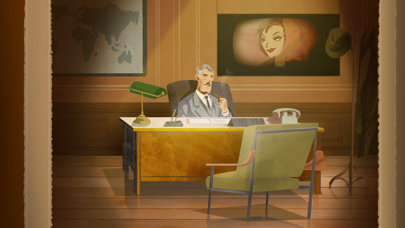 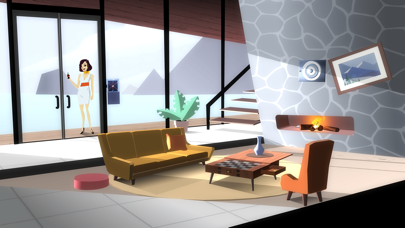 Agent A: A puzzle in disguise
A suave secret agent escape room. Use your Bond like detective skills to infiltrate enemy spy Ruby La Rouge's secret hideaway and put a stop to her evil plans before she escapes!

Are your secret agent skills on point? Find out as you assume the role of Agent A in this award winning indie point & click adventure full of retro futuristic contraptions, hidden objects, gadgets and clever logic based puzzles. But do be warned… Ruby La Rouge is no spy to be taken lightly! Explore a labyrinth of perplexing puzzles in this quirky game of cat and mouse that’ll have you wondering whether you’re the cat… or the mouse!!

Notice something strange or out of place? Making mental notes and observations (like a good secret agent) will aid you in solving tricky puzzles later on. As you explore Ruby's secret hideout, collecting hidden objects and using them cleverly is crucial in unlocking a trail of puzzles leading you ever closer to your target!

• Stylish 1960's inspired art
• 35 unique environments to explore and escape
• 100 inventory-based puzzles, hidden objects and secrets to uncover
• 50 puzzle screens
• 30 achievements to collect, for the trophy hunter in all of us

Agent A: A puzzle in disguise is an episodic tale of espionage spanning five chapters: