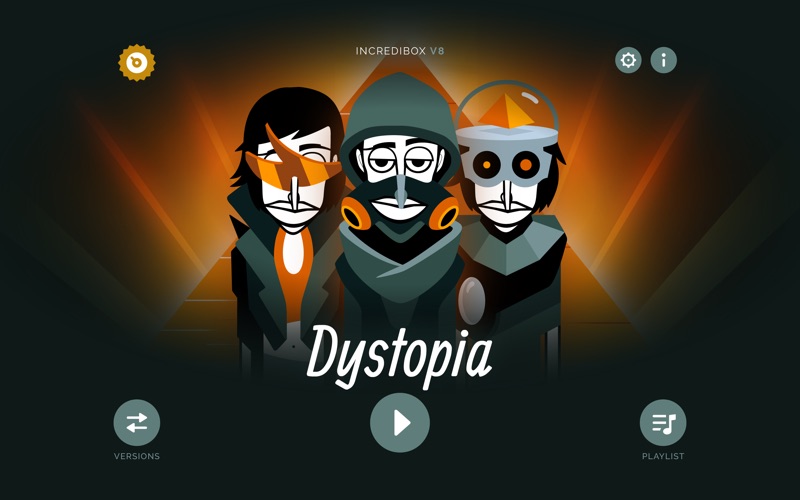 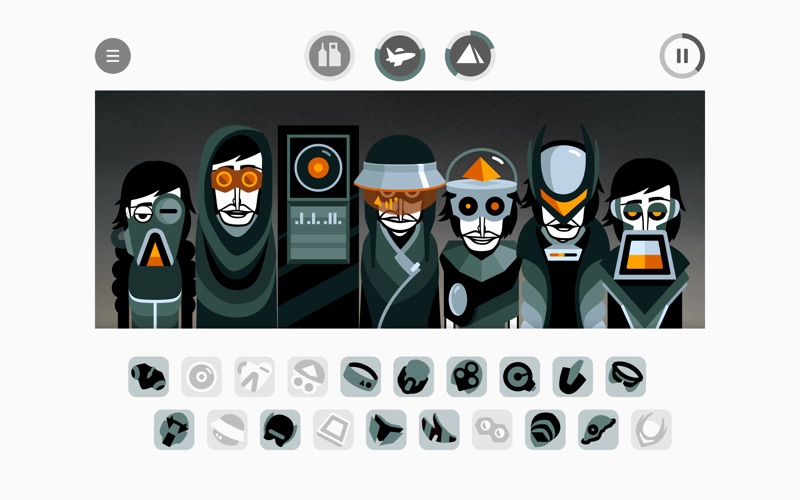 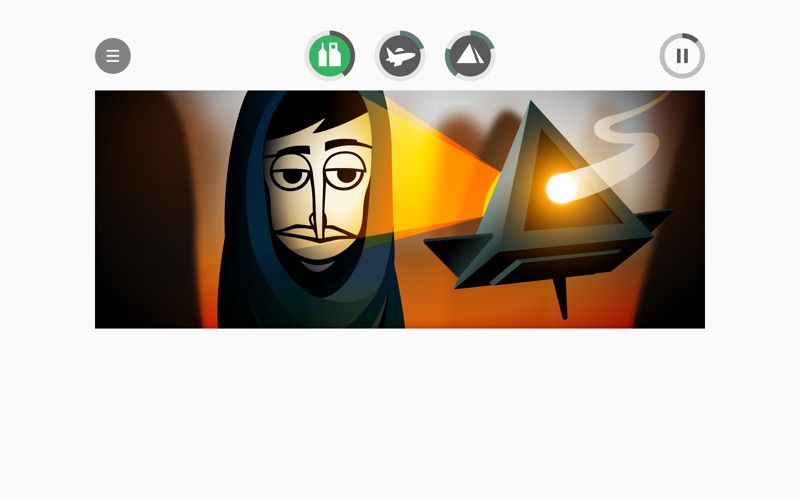 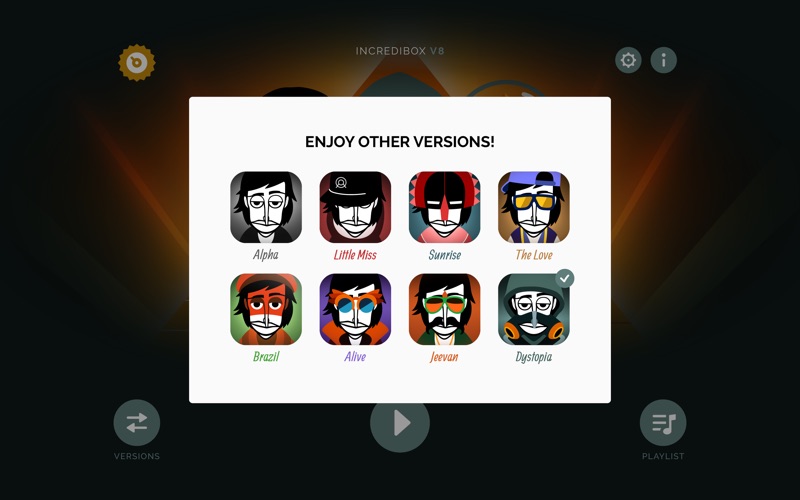 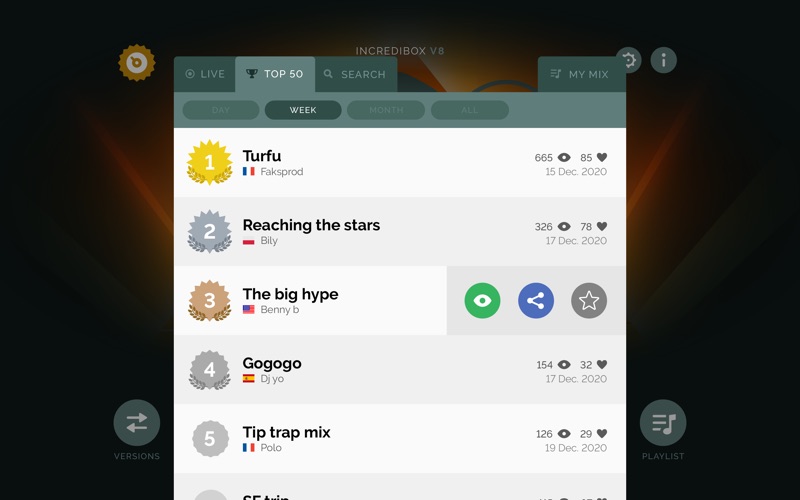 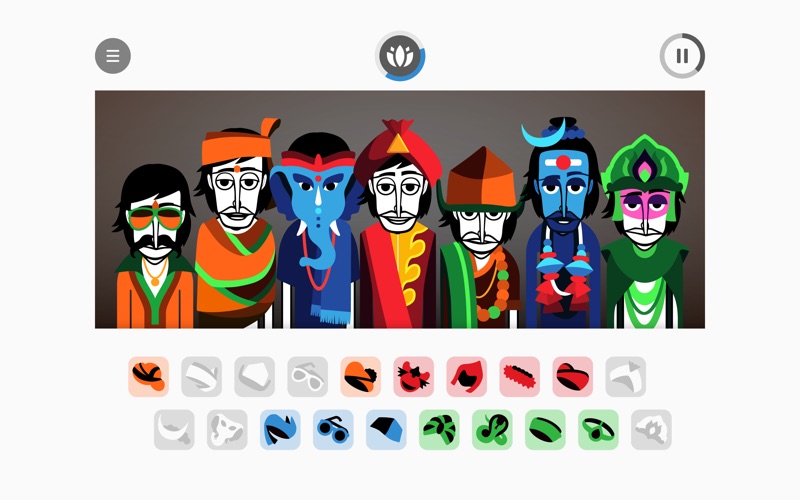 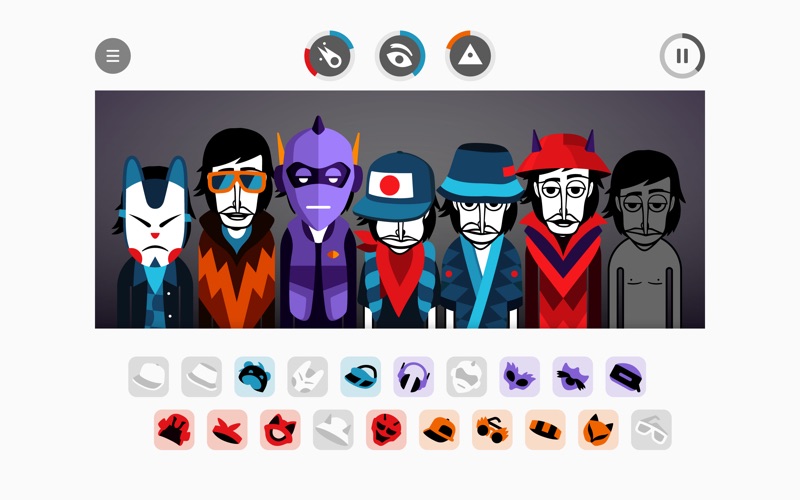 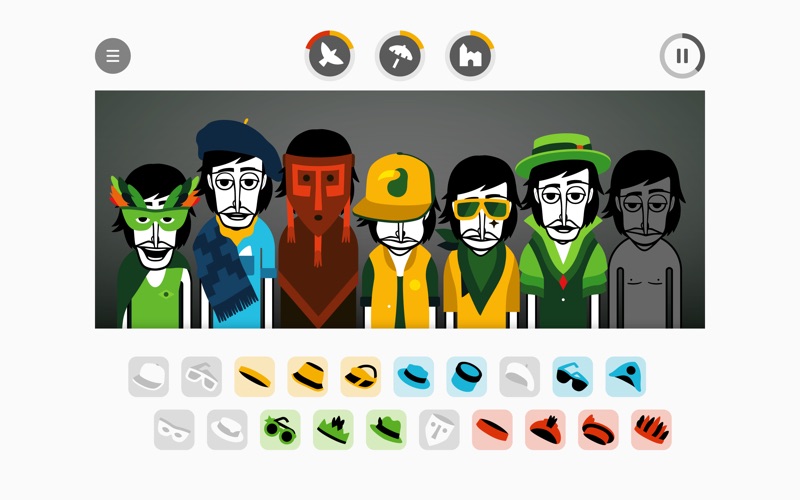 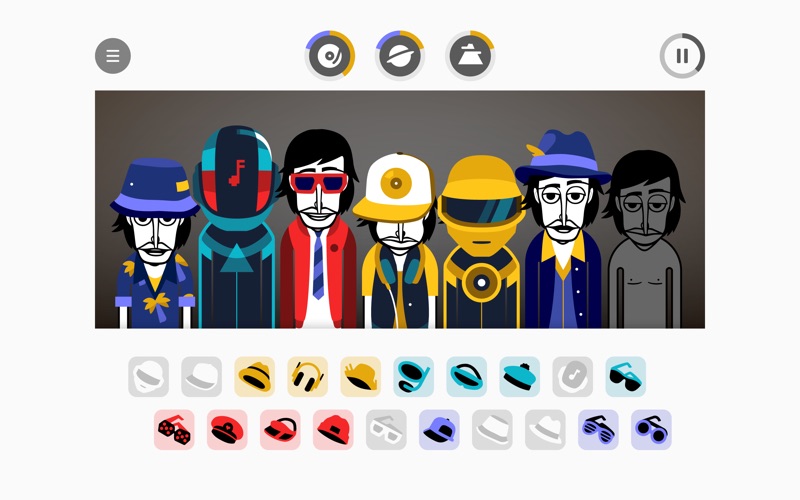 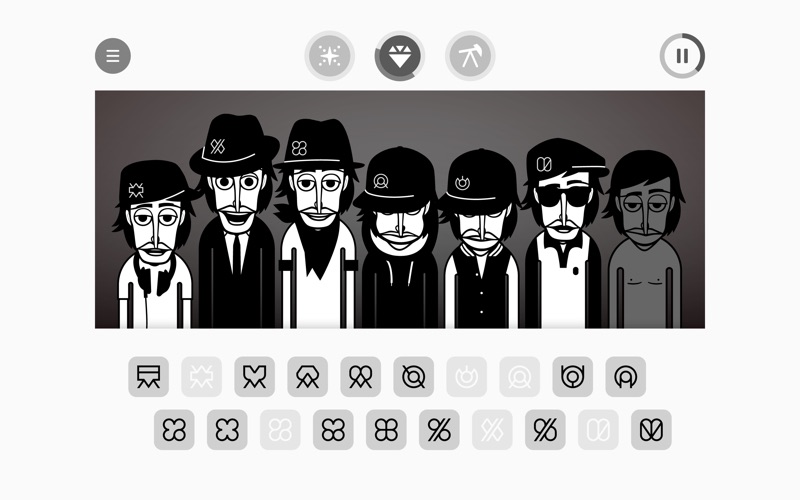 Incredibox is a music app that lets you create your own music with the help of a merry crew of beatboxers. Choose your musical style among 8 impressive atmospheres and start to lay down, record and share your mix.

Part game, part tool, Incredibox is above all an audio and visual experience that has quickly become a hit with people of all ages. The right mix of music, graphics, animation and interactivity makes Incredibox ideal for everyone. And because it makes learning fun and entertaining, Incredibox is now being used by schools all over the world.

How to play? Easy! Drag and drop icons onto the avatars to make them sing and start to compose your own music. Find the right sound combos to unlock animated choruses that will enhance your tune.

Save, share and download your mix! Once your composition sounds great, just save it and you will get a link to your mix. You can easily share it with anybody so they can listen and even vote for it.

If your mix sounds great and gets enough votes from other users, you may go down in Incredibox history by joining the Top 50 chart. Ready to show your stuff?

Too lazy to create your own mix? No problem, just let the automatic mode play for you!
Pump it up and chill ;)

****************
Incredibox, the brainchild of Lyon, France-based studio So Far So Good, was created in 2009. Starting out as a webpage, it was then released as a mobile and tablet app and became an instant hit. It has won several awards and appeared in various international media, including: BBC, Adobe, FWA, Gizmodo, Slate, Konbini, Softonic, Kotaku, Cosmopolitan, PocketGamer, AppAdvice, AppSpy, Vice, Ultralinx and many others. The online demo has attracted more than 60 million visitors since its creation.