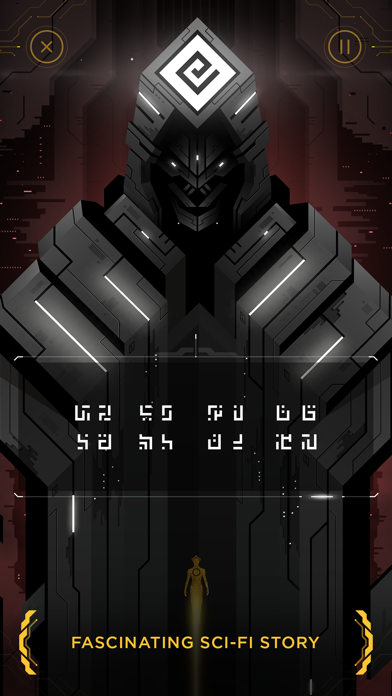 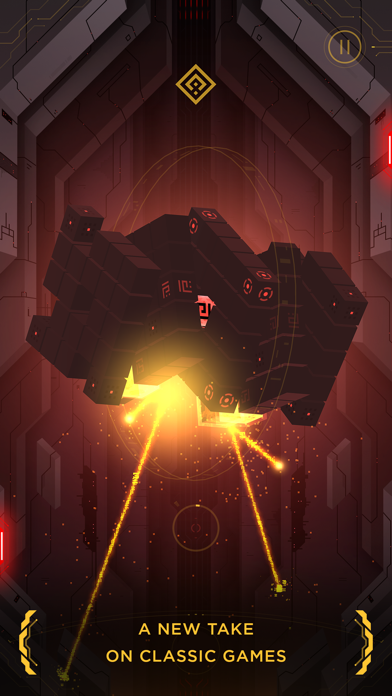 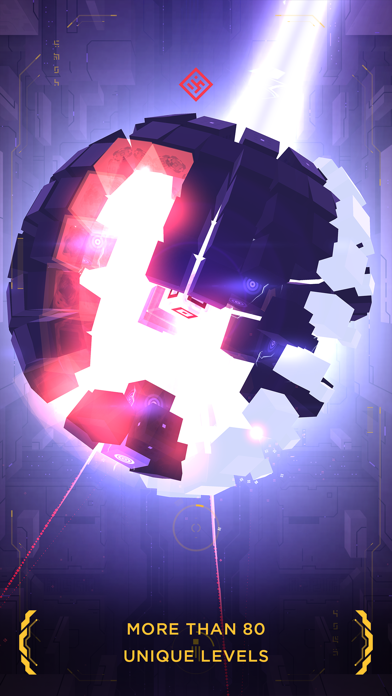 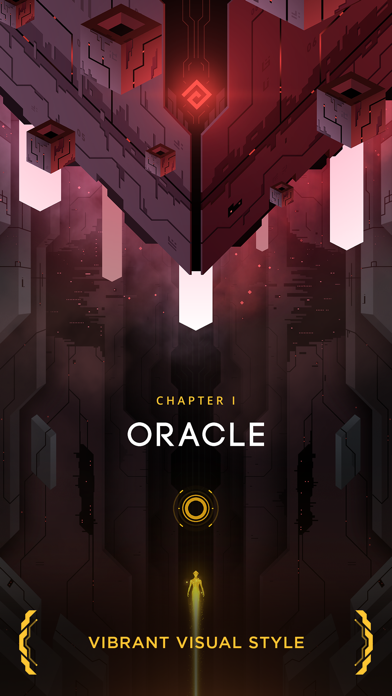 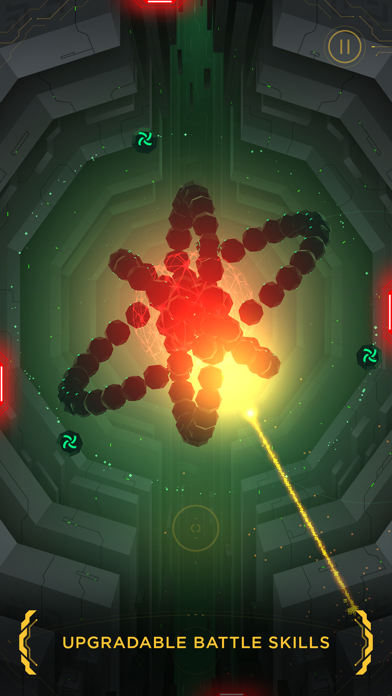 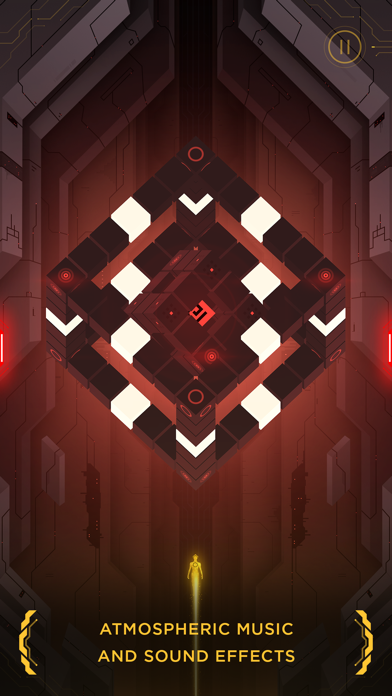 The civilization of the past vanishes, leaving behind only the Ancient Network. 256 years later, an anonymous explorer descends into its cold depths.

Venture into a journey through the endless empty cyberspace, inspired by the works of William Gibson, Dan Simmons and Peter Watts.

Immerse into the Ancient Network and uncover the secrets of the vanished civilization. Communicate with the Titanic Interfaces and hack their secured Forms.
Secrets hidden in the Network are waiting for you.

Hyperforma is a premium game without ads and in-app purchases. Enjoy an exciting sci-fi story with dynamic gameplay and a great atmosphere.