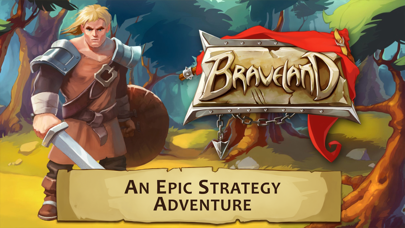 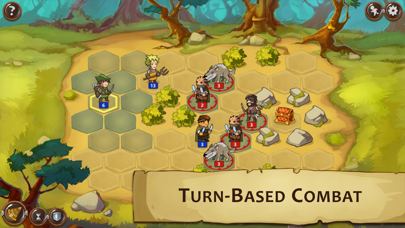 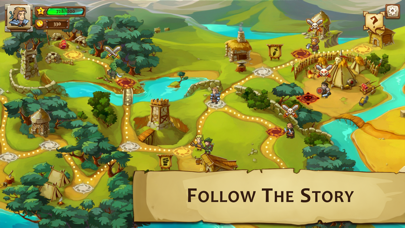 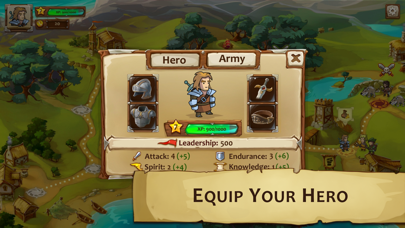 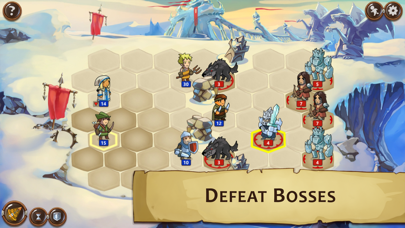 Braveland
Braveland is a turn-based game inspired by old-school strategies with hexagonal battlefield. You will start as a humble warrior's son whose village was cruelly raided and will end as talented commander of your army.
The story will take place in a hand-drawn world and cover many interesting places and characters. Various warriors will join your army - archers, scouts, healers, footmen, arbalesters and more.