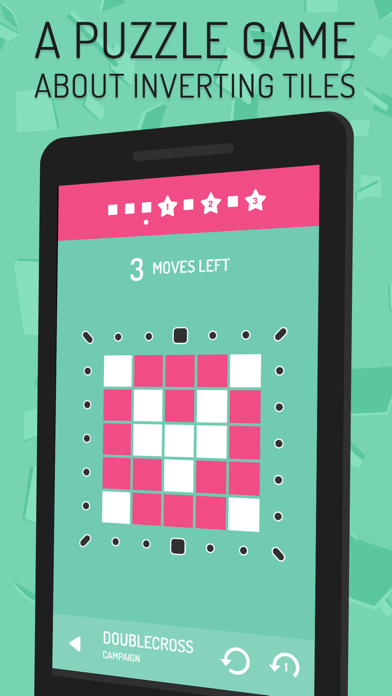 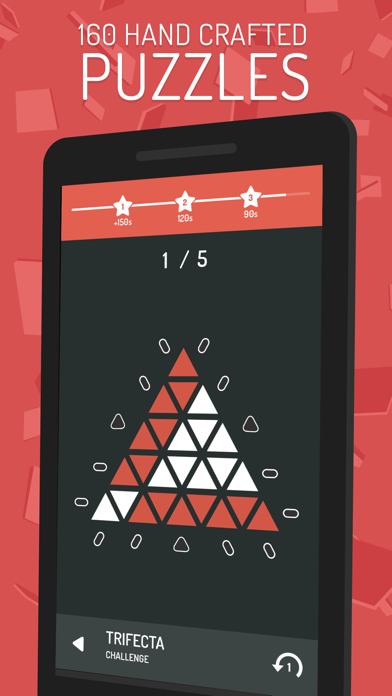 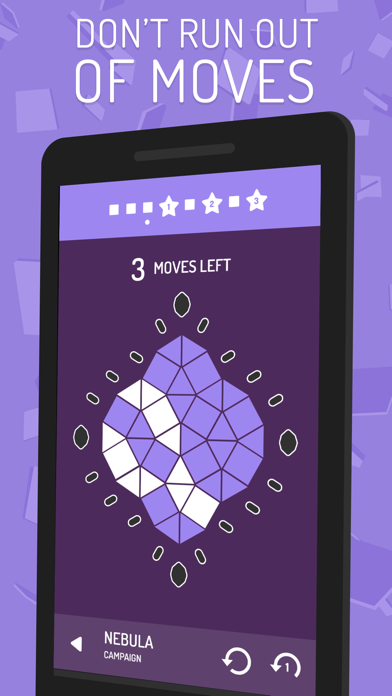 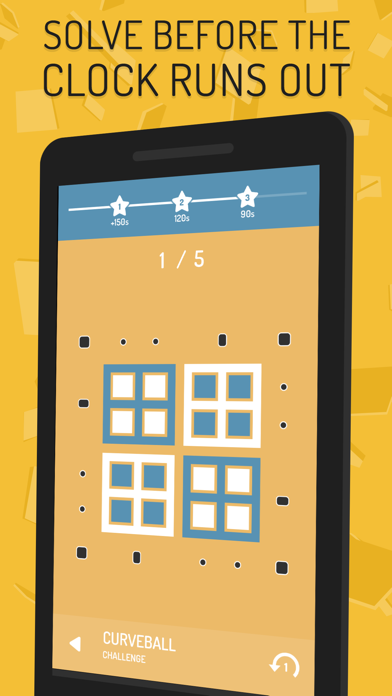 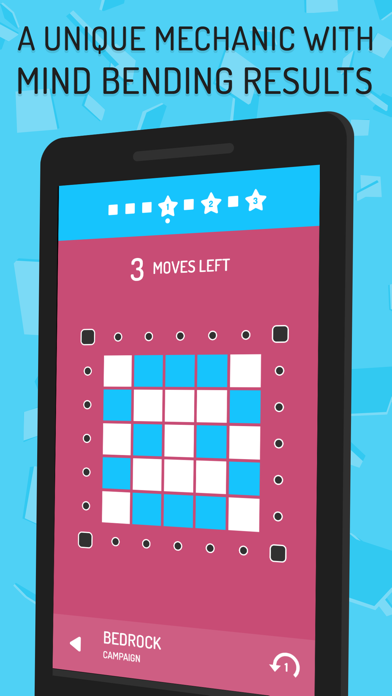 **REVIEWS**
"Just what we are looking for in a puzzler" - 8/10 PocketGamer
"Watching the tiles shift color is mesmerizing." - AppAdvice
"...a game that’s as smart as it is welcoming." - Gamezebo

In Invert you press buttons around a tile grid that flip a certain pattern of tiles. Your goal is to make all tiles the same color using as few moves as possible. Easy to solve, but hard to solve well.

GAME MODES
- Campaign: Solve levels in certain amount of moves. Take as long time as you need - there's no time limit.
- Challenge: Solve levels against the clock. Use as many moves as you want.
- Expert: Similar to Challenge Mode, but a lot harder. Like, a *lot* harder.

Invert is made by Glitchnap, a Copenhagen-based band that makes games instead of records, and published by Noodlecake Studios.

"If you’re a big fan of Rubik’s Cube-type puzzles, Invert should fire your engines."
- AppAdvice