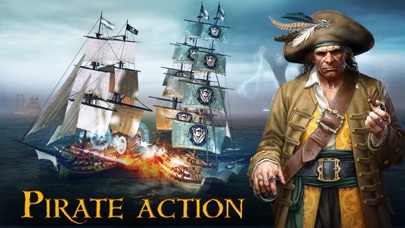 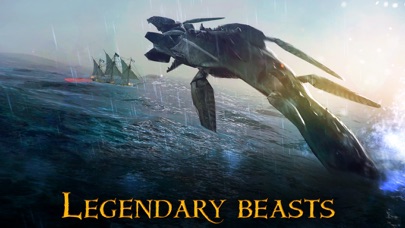 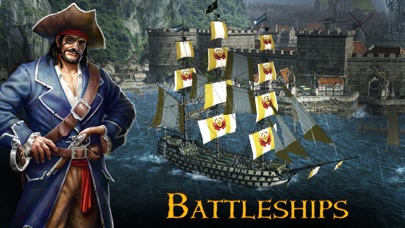 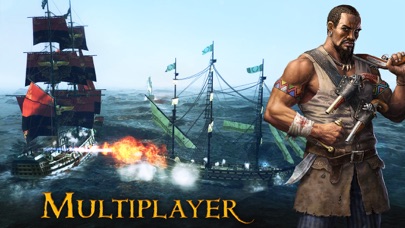 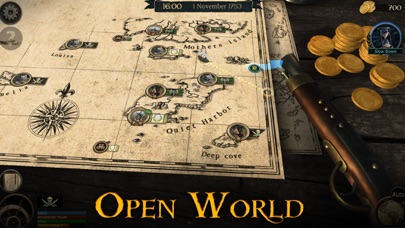 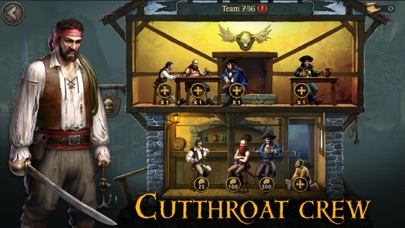 Tempest: Pirate Action RPG
An adventure RPG that won the hearts of over 100.000 Steam players is now on your mobile! Become a daring pirate, prowl the seas on a ship armed to the teeth, trade, and assemble your crew from the best cutthroats. You will need a massive arsenal: cannons, mortars, flame throwers, and various rigging.

But you will only earn the most devastating sea artifacts for completing difficult and interesting multilevel quests.

OPEN WORLD
Endless travels over the boundless seas, full of adventures and mysteries.

FASCINATING STORY
Over a hundred quests on dozens of islands in three regions.

PLAY WITH FRIENDS
Share the huge world of Tempest with two friends: fight a war with each other, or become companions.

PIRACY WITH A BIT OF TRADE
To buy cheaper and to sell dearer is not a pirate's path. Rob galleons, sink warships, and destroy forts!

SEA MONSTERS
The Kraken has brought its sea friends!

NOT ONLY CANNONS
Use mystic crystals to deflect enemy cannonballs, bring meteors down on enemies, or summon a giant octopus.